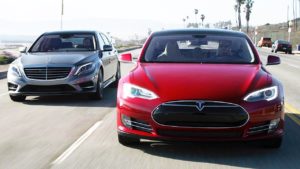 Mercedes will build an electric SUV based on this prototype. Mercedes-Benz Tesla has had a meteoric rise as an underdog company, but the next five years could be its biggest challenge yet. Major automakers from across the globe are preparing massive electric-car rollouts, perhaps none as large as Daimler, Mercedes’ parent company. The German automaker plans to electrify […] 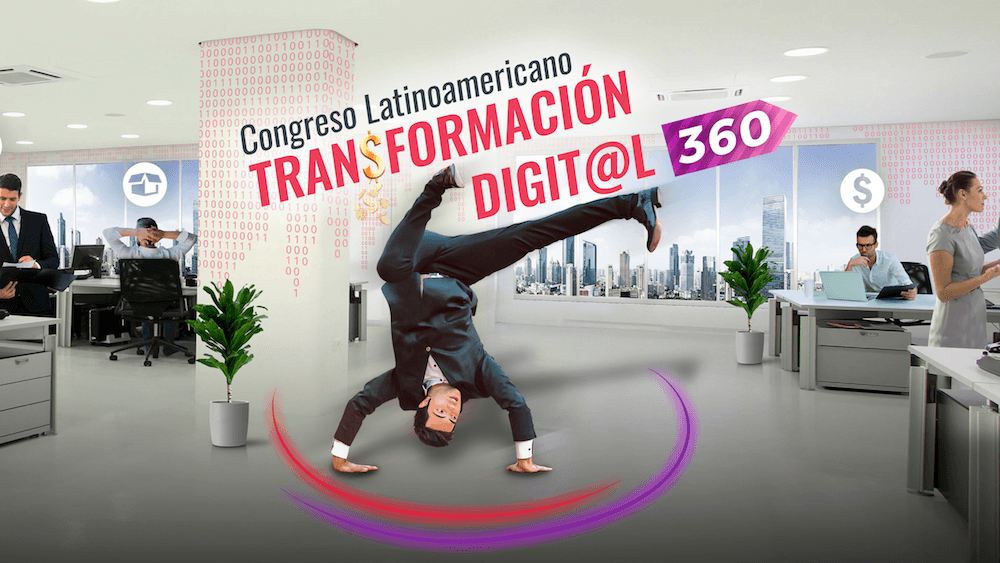 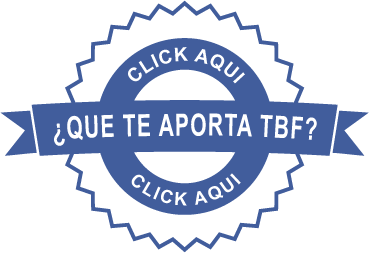 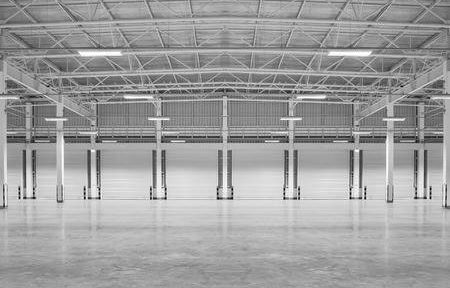 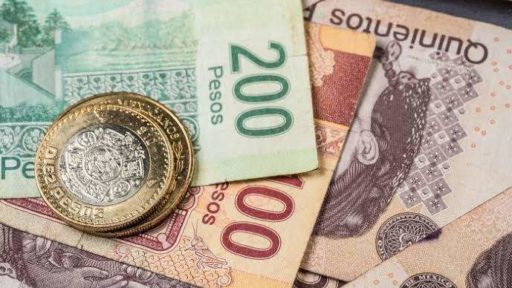 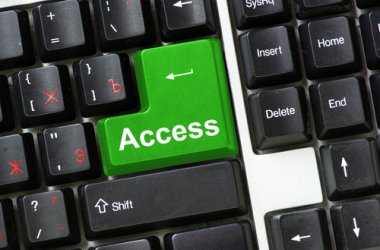 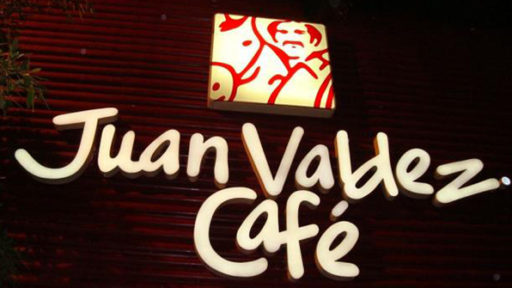 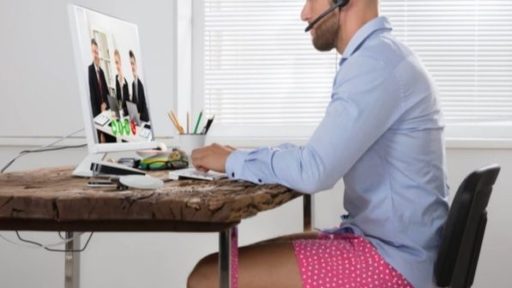